Your Air Is Killing You: Monitoring VOCs

The air in your home is disgusting. Seriously. Open a window.

Inspired by Carnegie Mellon’s air quality balloons and a seminar on Pervasive Interaction in Smart Environments, some buddies and I built a device that monitors the concentration of volatile organic compounds in the air. We used an Arduino and a Figaro 2620 solvent vapor detector to record VOC levels at various locations, public and private.

The result? Your bedroom is giving you cancer. In one day we tested bars, a McDonald’s, public buses, outdoor patios and our homes. The VOC levels in personal living spaces was significantly higher than all other locations, especially outdoor locations. This is something the EPA has known for a while. The simple act of opening a window can dramatically decrease VOC levels in your home and I don’t care how cold it gets outside, my window is staying open. 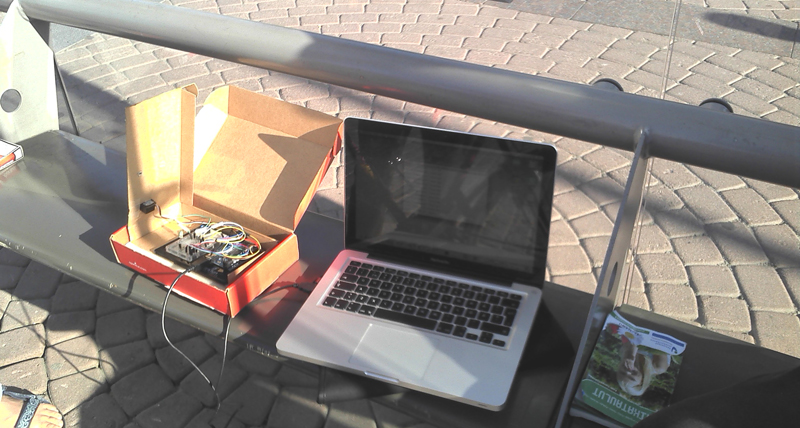 My job was to build a web interface that parses a huge CSV dump of data and plots VOC levels on various HighCharts graphs. We plan to continue working on the project and eventually release the schematics and source code to the public. For now there’s a lot of calibration and refactoring to be done.